John a Kilkenny native, qualified as a Hearing Aid Audiologist in 2019 via Athlone Institute of Technology.
Previously John worked in Hearcare and Eyecare for the past ten years. John has also worked & live abroad, moving to Spain in 2007 while furthering his education with a qualification in health and nutrition (BLITT).

In 2010 John returned home & has been working in the Audiology & Eyecare industry.
John’s hobbies include learning new languages, going to the gym, and running.

John is also a registered Member of British Society of Hearing Aid Audiologists. 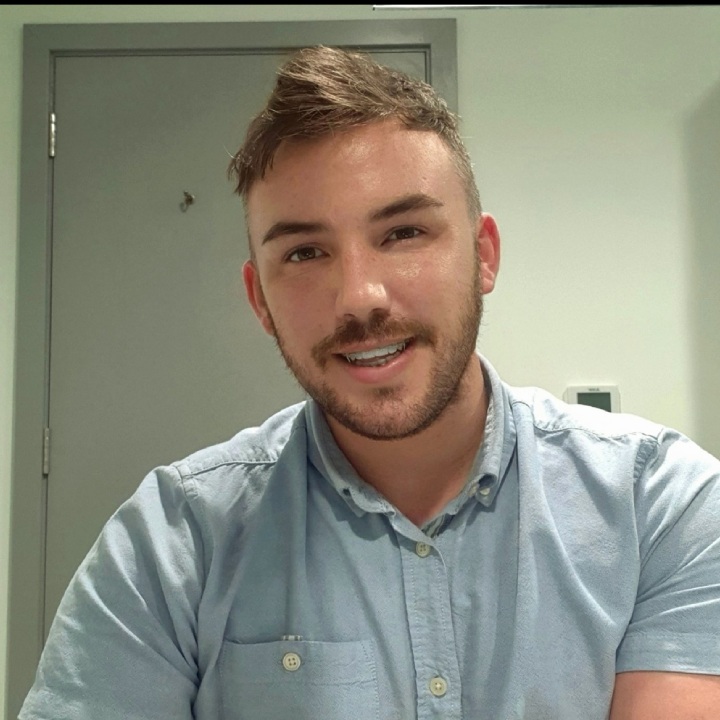